We are simplifying the path to a smarter, more connected world - one edge at a time.

Veea makes edge computing simpler. By integrating connectivity and processing technologies within an easily deployed, easily managed platform – the Veea Edge Platform™ – we provide everything you need to quickly and easily tap into the power and benefits of Edge Computing, where and when you need it.

Veea is blazing the path to new levels of integration, performance, and value at the network edge, resulting in operational simplicity, lower cost, and greater user satisfaction. 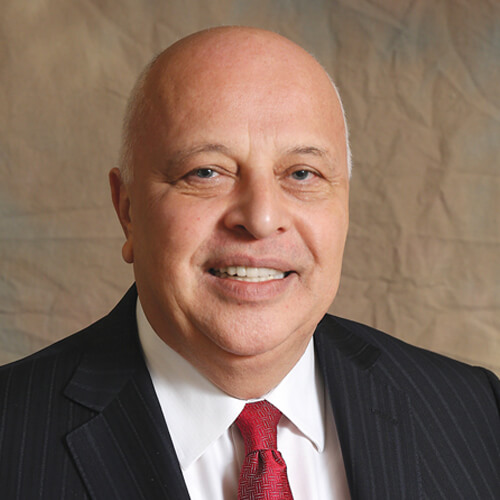 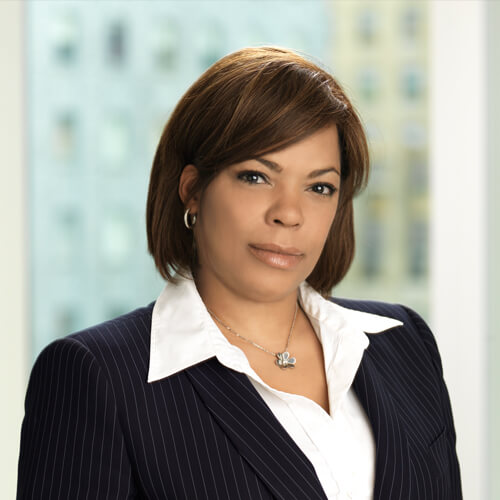 Allen Salmasi is the Chairman and CEO at Veea Inc. Prior to co-founding Veea in 2014, Mr. Salmasi was the Chairman, Chief Executive Officer and President of NextWave Telecom Inc. and, its spin-off, NextWave Wireless Inc. (“NextWave”), a San Diego-based company that he founded in 1996. In partnership with MCI Communications Corporation, NextWave developed and substantially implemented the first Mobile Virtual Network Operator (“MVNO”) service in the US. NextWave also acquired substantial spectrum assets in the US and other countries between 1996 and 2007. NextWave Telecom was acquired by Verizon in 2005 and, its spin-off, NextWave Wireless was acquired by AT&T in 2013. NextWave also pioneered several products and technologies that were acquired at various times such as packet-switched wireless broadband network equipment and devices for TD-CDMA, LTE and devices based on various implementations of OFDMA waveform as well as mobile media and streaming software platform that was adopted by Google for Android devices.

Prior to NextWave, Mr. Salmasi served as the President of Wireless Division, Chief Strategy Officer and a member of the Board of Directors at Qualcomm Incorporated from 1988 to 1995, where he initiated and led the business development activities for the cellular products, including chipset and handset developments and production, for Code Division Multiple Access (“CDMA”) technology. Prior to Qualcomm, Mr. Salmasi was the Chief Executive Officer and President of Omninet Corporation from 1983 to 1988, which developed and launched OmniTRACS product and services in 1985. As the first large scale commercial application of CDMA, OmniTRACS became the world’s first and largest commercial terrestrial mobile satellite communications service for two-way messaging and position reporting service. Omninet merged with Qualcomm in 1988. Mr. Salmasi began his career at NASA’s Jet Propulsion Laboratory (JPL). He holds two Bachelor of Science degrees with honors in Electrical Engineering and Business Management and Economics from Purdue University and two Master of Science degrees in Electrical Engineering and Applied Mathematics from Purdue University and the University of Southern California, respectively. While working at Omninet, he completed his doctoral coursework at University of Southern California towards a Ph.D. degree in Electrical Engineering with his dissertation (defense pending) on “Design trade-offs for implementation of low-earth orbit communication systems.”

Janice is our Chief Operating Officer based in the New York Office. Janice joined Veea in 2014. Prior to joining Veea, Janice was SVP, Chief Risk Officer and Head of Governmental Affairs for Overseas Ship holding Group, Inc., former largest NYSE-listed crude oil and petroleum product transportation company, where she was responsible for the enterprise risk management function, establishing and executing legislative agenda, including management of the firm’s “PAC” and supervising outside lobbyists. Prior to OSG, Janice was a corporate partner in the New York office of global law firm Proskauer Rose where her practice focused on mergers and acquisitions, corporate finance and securities law transactions. Ms. Smith holds a BBA from Iona College, a JD from Fordham Law School and a Business Certificate from Columbia University.

Mark Tubinis is our Chief Commercial Officer. He is a seasoned technology executive recognized for building and managing Global Product and Services Organizations, He has broad experience in virtualized and cloud-based fixed and mobile service delivery (Voice, Video, Data and IoT), and has worked in Engineering Management, Product Management, Business Development, and Strategic Planning and Partnering over his career. At Alcatel-Lucent (via acquisition of WaterCove Networks), Cedar Point Communications, Savant, SeaChange International and now Veea, Mark enjoys working with industry thought leaders to deliver innovative, award winning solutions.

Mark holds an MSEE/Computer Engineering and Communications from Massachusetts Institute of Technology (MIT) and a BSEE from Boston University.

William Hurley is the Chief Revenue officer at Veea, Inc. He has a strong background in marketing and sales with a track record of driving revenue growth through digital transformation, with a laser focus on the customer experience.

Prior to joining Veea, William was the Chief Marketing and Product Officer at Syniverse, where he led their transformation from a single-market, mobile-operator focused firm into a multi-platform Enterprise and Mobile Operator company offering dynamic cloud omni-channel messaging, security, blockchain and IOT offerings which connect enterprises and operators to over 7 billion devices on earth. William has also held CMO roles at CenturyLink and Atos Unify, and CIO/CTO roles at Westcon Group and Marsh & McLennan. He fondly recalls his time at Mercedes Benz USA, where he shifted from software development to customer relationship management and built their Customer Assistance Center.

William holds an MBA from Fordham University, and a BS in Computer Science from SUNY Albany.

Jeff serves as CFO at Veea. He is a seasoned executive having previously been CFO at Hickey & Associates and Savi Technology and also COO at Pherson Associates. At Veea, he is responsible for all finance and accounting functions and is focused on leading the company growth financing strategy.

Jeff has a BA in Economics from the University of Virginia and an MBA in Finance from The George Washington University. Between them, Jeff and his wife Joan have six kids and a cat. All but the cat are independent and have left the nest. Jeff is an avid runner and has completed 10 marathons.

Kurt Michel is our Senior VP of Marketing. He has over 30 years’ experience in telecom, datacom, and networking - with roles engineering development, sales, product management and marketing. His B2B marketing leadership experience at Akamai, and his experience building the marketing discipline at IneoQuest (now Telestream) and SeaChange International gives him a unique, multi-faceted perspective on the volatile hi-tech industry and its need for high-quality, highly reliable, easily deployed platform solutions. Kurt was instrumental in Veea being selected as a 2021 Gartner Cool Vendor in Edge Computing. Recipient of Trender Research’s OTT Genius Award for 2016, Kurt holds a BSEE/Computer Engineering from Northeastern University, and an MBA/Marketing from Babson College.

Allen Salmasi
Chairman & CEO of Veea
Chairman of the Board

Joël André Ornstein
President at Majorn Corp.
Vice Chairman of the Board

“The 2030 Agenda for Sustainable Development, adopted by all United Nations Member States in 2015, provides a shared blueprint for peace and prosperity for people and the planet, now and into the future. At its heart are the 17 Sustainable Development Goals (SDGs), which are an urgent call for action by all countries -developed and developing -in a global partnership. They recognize that ending poverty and other deprivations must go hand-in-hand with strategies that improve health and education, reduce inequality, and spur economic growth –all while tackling climate change and working to preserve our oceans and forests.”

Veea stands behind and supports the UN's Sustainable Development Goals.